How Long Is a Basketball Game

Basketball is a legendary sport. Players show their agility, speed, and team coordination on the court, while fans cheer them up. The game length? It varies.

A basketball game, on average, lasts around 2.5 hours. In the 2021-22 NBA season, each game went about 2 hours 14 minutes on average. In comparison, the average game time for NBA playoffs was 2 minutes 34 minutes.

Different factors can impact the game time. But that was only the NBA. Rules differ for FIBA, Men and women NCAA, and Junior Level.

This article will break down everything from official times to things that could impact the game length. So, next time someone asks, ‘How long is the basket game’ your answer should be a beautiful three-pointer like Steph Curry.

How Long Is an NBA Game?

As per the NBA official rule book, each basketball game should have four quarters. Each quarter will be 12 minutes. There will be a 15 min break after two quarters. The possible overtime will be 5 minutes. This roughly calculates to 68-minute of game time.

But other things also become considerable. Team timeouts, each team can take 7 of them with 1 minute 15 seconds each, contributing to additional time.

Considering all these factors, a typical NBA game, on average, goes for around two to two and a half hours.

Sometimes things can go wild, and the excitement and aggression add extra time to the game.

The pace of the game can sometimes be a determinant of game time. But since the NBA shot clock (the time a team can possess the ball, after that, you must pass or shoot) of 24 seconds, the game pace usually remains steady.

The NBA Game Time if You Watch in Person

If you’re planning to go in person for a basketball game, add an extra two to three hours beside the game time.

This would cover reaching the stadium, finding parking, going through the security, and buying things. The crowd may also impact your time consumption for the game.

Thus, if you watch in person, dedicate five to six hours to an NBA game.

How Long Is the WNBA Game?

The women’s NBA also has four quarters of 10 minutes each. There is a 15 minutes break after 20 minutes and the same 5-minute overtime.

Even after combining timeout, fouls, and replay time, a WNBA game usually takes less than 2 hours. In the WNBA season, 2020-2021, the playoffs had an average game time of 1 hour and 58 minutes.

How Long Is the FIBA Basketball Game?

The International Basketball Federation has some different rules than the NBA, and therefore game length is usually different.

There is a 15-minute break after the second quarter. The overtime can be five minutes. At the same time, the shot clock is 24 seconds.

There are 6 timeouts each of 60 seconds, compared to 7 NBA timeouts of 75 seconds each.

This table will help you summarize the game length of FIBA vs. NBA.

How Long Is the NCAA Basketball Game?

The men’s college basketball game has 2 halves of 20 minutes each. There is a 15-minute break and 5-minute of overtime.

There are four timeouts, three of 30-seconds and one of the 60-seconds. Adding fouls, T.V. timeouts, and substitution will make the time close to 2-hours.

But the NCAA is making an effort to speed the games up, and in the future, we’ll see shorter basketball games.

Women’s college basketball games are similar, except it has four quarters of 10-minute each.

While Shot clock, timeouts, and overtimes are the same as men’s game. But since the women’s basketball games have fewer T.V. timeouts, these are around 10 minutes shorter than the men’s.

How Long Is the High School and Junior Basketball Game?

High school basketball games have 4 quarters each of 8 minutes. The half-time break is usually ten minutes. This roughly calculates to 1 hour 30 minutes of game length.

Junior high school basketball games are shorter due to their six-minute quarter. These games last anywhere from 1 hour 10 minutes to 1 hour 30 minutes.

Factors That Can Impact the Basketball Game Length

Different factors, evidenced by stats, can impact the length of a basketball game. Over time, half-time break and shot clock are not added to these factors, as discussed previously.

The game stops as each team takes a time out. In the NBA, each team can take seven 75-second timeouts. This would account for 18 minutes (~9 minutes for each team).

Similarly, in case of fouls and player injuries, the clock stops. This is sometimes the team’s tactic to make fouls to break the momentum if they see the other team making a comeback. Player fights leading to any mishap can also impact the game length.

The matches with T.V. coverage on National T.V. coverage are, on average, 10 minutes longer than normal basketball games. It’s to provide time for advertisement.

This T.V. coverage is one reason the NBA finals are longer than most games of the season.

The games with points very close to each turn out to be the longest. This is mostly because of more timeouts and intentional fouling.

Also, the game goes into overtime in such close points situations. This, too, adds up extra time to game length.

The NBA and FIBA are trying their best to intrigue more fans into the game and therefore bring rules to maintain a fast-paced game. These rules can impact how long basketball games will be. But we’ll make sure to update this guide too. Peace. 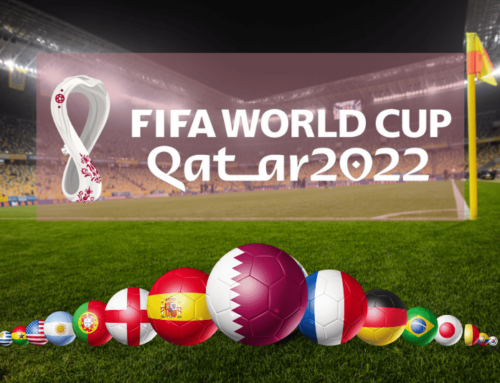 How Many Countries Qualify for FIFA World Cup 2022 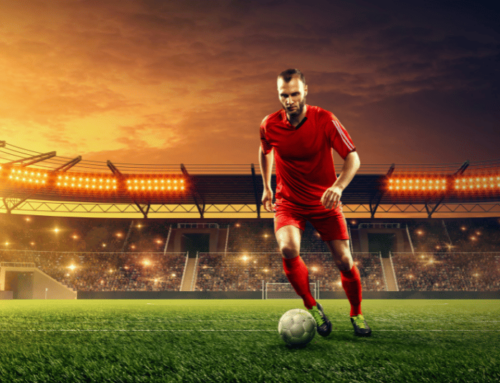 How to Dribble a Soccer Ball 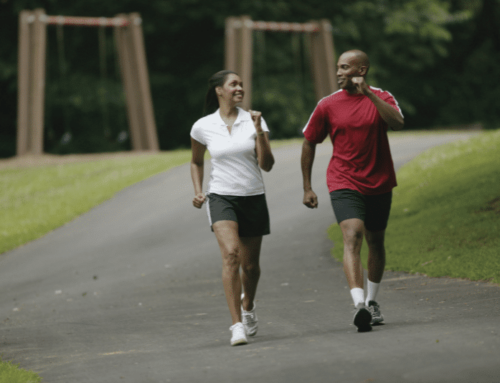 How to Increase Walking Stamina 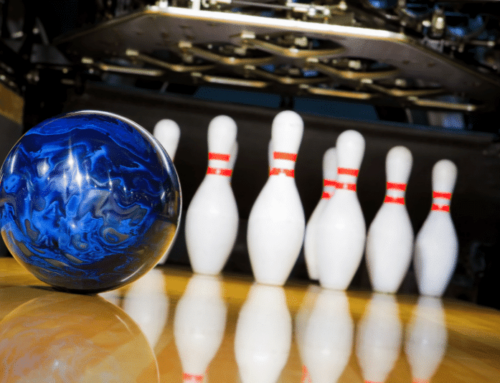 How to Spin a Bowling Ball